by Oxford Out of the Blue 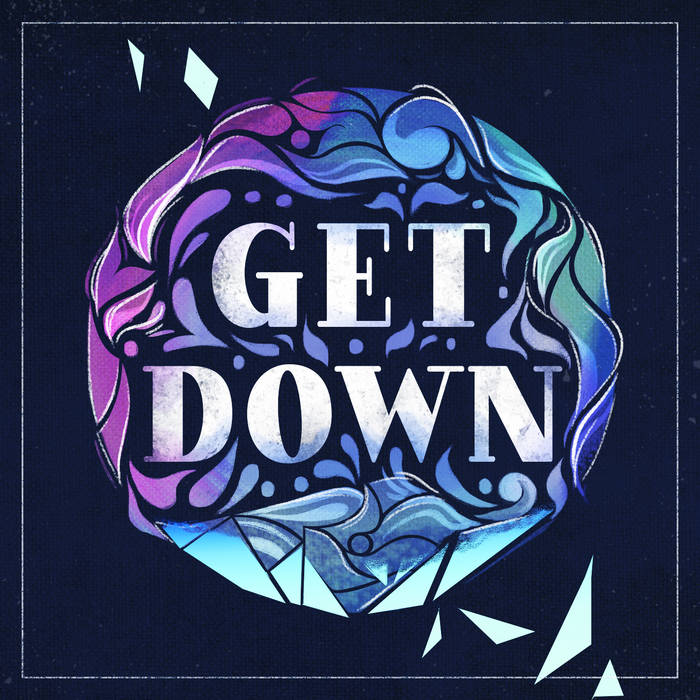 Get Down is Out of the Blue's 15th studio album, and was recorded in the group's hometown of Oxford. In the album, the group gets down to business, bringing you on a rollercoaster ride that explores a wide range of musical genres and styles, from Justin Timberlake and Ariana Grande to Def Leppard and The Beatles. Featuring soaring melodies, intricate harmonies, and lush soundscapes, Get Down has something for everyone. We hope you enjoy getting down to it!

Oxford Out of the Blue Oxford, UK

Bandcamp Daily  your guide to the world of Bandcamp